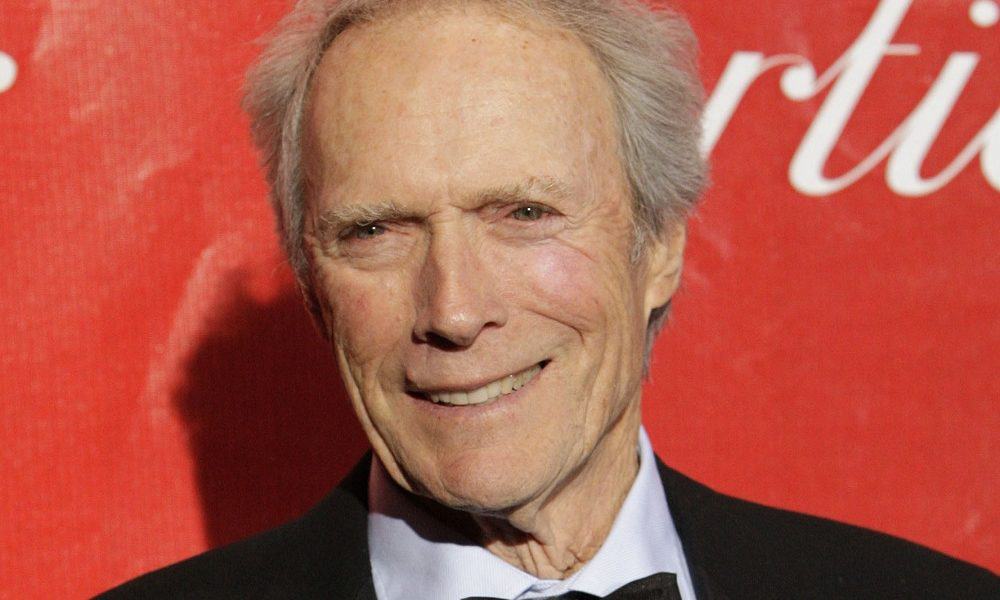 With more than 60 years in the film industry, prolific filmmaker, Clint Eastwood, has had a long, successful career. Here are the best Clint Eastwood quotes about life, filmmaking, and coming to terms with aging.

Born in 1930, Eastwood was a troublesome child with poor grades and who had to transfer high schools after a series of stunts, including burning an effigy on the school lawn. It’s not clear whether or not he ever graduated. But as luck would have it, Eastwood would never need his high school diploma.

In 1954, Eastwood connected with the Abbot and Costello director, Arthur Lubin. Lubin liked Eastwood’s looks, but not his acting, so he arranged for Eastwood to take acting classes and his career took off from there.

Eastwood has since become a pop culture icon for masculinity, having starred in many Western films as a stoic hero. He has won four Academy Awards, four Golden Globe Awards, three César Awards, and an AFI Life Achievement Award. Enjoy these Clint Eastwood quotes!

Don’t forget to also check out these Orson Welles quotes from the iconic filmmaker.

1. “Actors know, with me, they aren’t going to be allowed to rehearse a scene for a couple of hours and then get away with doing 25 takes before we get it right. So they come with their full bag of tricks.” – Clint Eastwood

2. “I keep working because I learn something new all the time.” – Clint Eastwood

4. “There has to be something in every role that interests you.” – Clint Eastwood

5. “I like working. That’s when I’m feeling my best. And the people around me know that. My wife knows that.” – Clint Eastwood

6. “I’m a movie maker, but I have the same feelings as the average guy out there.” – Clint Eastwood

7. “If you ever go to a music session, you’ll notice that the musicians can sit down and start playing right away, and everyone knows what to do. Of course, they’re reading it, but the conductor can tweak little things, and you can take that back to directing motion pictures.” – Clint Eastwood

10. “I always liked characters that were more grounded in reality.” – Clint Eastwood

12. “I probably would have retired years ago if I hadn’t found interesting things to do.” – Clint Eastwood

13. “It’s always appealing to play a character that has to overcome himself as well as an obstacle. It makes the drama so much deeper.” – Clint Eastwood

14. “There’s no real excuse for being successful enough as an actor to do what you want and then selling out. You do it pure. You don’t try to adapt it, make it commercial.” – Clint Eastwood

16. “Every movie I make teaches me something. That’s why I keep making them.” – Clint Eastwood

17. “I just make the pictures and where they fall is where they fall. If somebody likes them, that’s always nice. And if they don’t like them, then too bad.” – Clint Eastwood

19. “You have to steal a lot. You have to have a criminal mentality to be a film director.” – Clint Eastwood

21. “I’m a mentor to anybody who’s interested.” – Clint Eastwood

23. “You always want to quit while you are ahead. You don’t want to be like a fighter who stays too long in the ring until you’re not performing at your best.” – Clint Eastwood

24. “I Don’t believe in pessimism. If something doesn’t come up the way you want, forge ahead. If you think it’s going to rain, it will.” – Clint Eastwood

25. “My whole life has been one big improvisation.” – Clint Eastwood

26. “Some people feel that the world owes them a living.” – Clint Eastwood

27. “You can’t stop everything from happening. But we’ve gotten to a point where we’re certainly trying. If a car doesn’t have four hundred airbags in it, then it’s no good.” – Clint Eastwood

28. “I’m interested in the fact that the less secure a man is, the more likely he is to have extreme prejudice.” – Clint Eastwood

30. “Nobody looks like they did when they were 20, so why not take advantage of the fact that you’re changing, emotionally as well as physically?” – Clint Eastwood

32. “There’s only one way to have a happy marriage and as soon as I learn what it is I’ll get married again.” – Clint Eastwood

34. “I guess maybe when you get past 70, other people start asking you how you feel.” – Clint Eastwood

35. “Society has made us believe you should look like an 18-year-old model all your life.” – Clint Eastwood

38. “As you get older, you’re not afraid of doubt. Doubt isn’t running the show. You take out all the self-agonizing.” – Clint Eastwood

40. “If a person doesn’t change, there’s something really wrong with him.” – Clint Eastwood

41. “It takes tremendous discipline to control the influence, the power you have over other people’s lives.” – Clint Eastwood

42. “My dad was fiscally conservative, and I was influenced by that. He didn’t believe in spending more than you had because it gets you into trouble.” – Clint Eastwood

43. “God gave you a brain. Do the best you can with it. And you don’t have to be Einstein, but Einstein was mentally tough. He believed what he believed. And he worked out things. And he argued with people who disagreed with him. But I’m sure he didn’t call everybody jerks.” – Clint Eastwood

44. “I’ve always felt that if I examine myself too much, I’ll find out what I know and don’t know, and I’ll burst the bubble. I’ve gotten so lucky relying on my animal instincts, I’d rather keep a little bit of the animal alive.” – Clint Eastwood

48. “You have to feel confident. If you don’t, then you’re going to be hesitant and defensive, and there’ll be a lot of things working against you.” – Clint Eastwood

Which Clint Eastwood film is your favorite?

Eastwood is most well known for his acting in classic western films. His career began when he starred in the western TV series, Rawhide, which led to his international fame earned through the Spaghetti Western film, The Man with No Name.

Over his almost seven decades old career, Eastwood has since branched out and both starred and directed sports and romantic dramas, earning critical acclaim in a variety of genres. Eastwood’s experience and film legacy has planted him a spot in history as one of the greatest Hollywood legends of all time.

Did you enjoy these Clint Eastwood quotes and sayings? Which quote was your favorite? Let us know in the comments below.