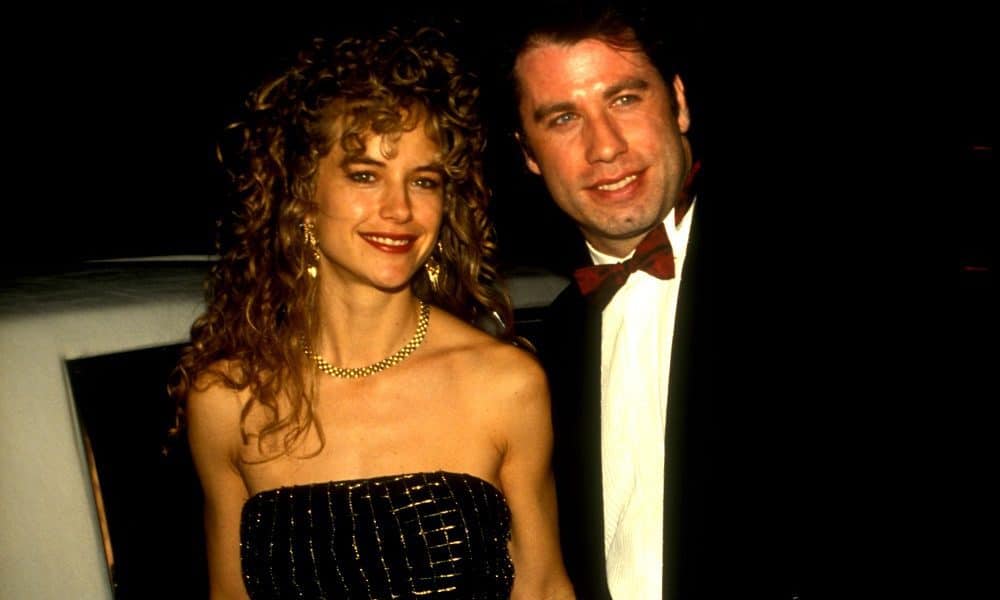 There are few movies that have stood the test of time like Grease. Enjoy reliving some of the most memorable moments with these Grease quotes.

Grease is a movie from the 1970s that was based on a musical that came out around the same time. Famous members of the cast included John Travolta and Olivia Newton-John in the leading roles.

The storyline is that Danny Zuko and Sandy Olsson met over the summer before their senior year of high school and fell in love. They were from two different worlds but that didn’t seem like a big deal until she ended up transferring to his school and they seemed to be torn apart by their differences. Until the surprise ending. Enjoy these Grease quotes and lines!

Don’t forget to also check out these famous movie quotes from your favorite characters.

2. “Why don’t you just let the cold water run, and stick her ear under the fawcett?” – Marty Maraschino

3. “Well I do not know. Maybe there’s two of us. Why don’t you take out a missing person’s ad? Or try the yellow pages, I don’t know.” – Danny Zuko

4. “When a guy picks a chick over his buddies, something’s gotta be wrong. Come on, guys let’s go for some pizza.” – Danny Zuko

5. “I’m not very hungry. Just gimme a double Polar Burger with everything and a cherry soda with chocolate ice cream.” – Danny Zuko

8. “I got chills. They’re multiplyin’, and I’m loosing control cause the power your supplying, it’s electrifyin’.” – Danny Zuko

9. “I’m sure glad you didn’t take any of her crap, Sonny. You would have really told her off, huh?” – Danny Zuko

18. “You goody-goodies are too much for me, I’m gonna get my kicks while I’m still young enough to get em.” – Rizzo

23. “Haul your cookies all the way to the beach for some guy?” – Rizzo

27. “Men are rats, listen to me, they’re fleas on rats, worse than that. They’re amoebas on fleas on rats. I mean, they’re too low for even the dogs to bite. The only man a girl can depend on is her daddy.” – Frenchy

29. “I wish I had a guardian angel to tell me what to do. You know like Debbie Reynolds had in ‘TAmmie’.” – Frenchy

30. “A hickie from Kenickie is like a Hallmark card when you only care enough to send the very best!” –Kenickie

Grease Quotes from the school officials

33. “Anyone doing tasteless or vulgar movements will be immediately disqualified.” – Principal McGee

36. “We have pictures of you so-called mooners. And just because the pictures aren’t of your faces doesn’t mean we can’t identify you. At this very moment, those pictures are on their way to Washington where the FBI has experts in this type of identification. If you turn yourselves in now, you may escape a federal charge.” – Principal McGee

37. “I think we all owe a round of applause for Patty Symcox and Eugene Felsnick and committee for their beautiful decorations.” – Principal McGee

38. “Well, you know, there are a lot of other sports that don’t require any physical contact.” – Coach Calhoun

40. “Attention seniors. Before the merriment of commencement commences, I hope that your years with us here at Rydell have prepared you for the challenges you face. Who knows. Among you there may be a future Eleanor Roosevelt or a Rosemary Clooney, and among you young men, there may be a Joe DiMaggio, a President Eisenhower, or a Vice-President Nixon. But you will always the glorious memories of Rydell High. Rydell forever. Bon voyage.” – Principal McGee

41. “Perhaps a session of banging erasers after school would put you on the right track?” – Principal McGee

42. “In just a few moments the entire nation will be watching Rydell High God help us, and I want you to all be on your best behavior.” – Principal McGee

44. “Geez! Every teacher I got flunked me at least once! Well, I ain’t taking no crap off her this year! If she crosses me, she’s gonna find out who’s boss” – Sonny

47. Putsie: “I always thought you were a very understanding person.”

Putsie: “And, I also think that there’s more to you then just fat.”

48. “It doesn’t matter if you win or lose, it’s what you do with your dancin’ shoes.” – Vince Fontaine

Marty: “Oh yeah, I just got them for school. Don’t you think they make me look smarter?”

Rizzo: “Nah, you can still see your face.”

Which of these Grease quotes is your favorite?

If you’ve never watched the movie Grease, it’s a classic that you should check out. The characters will make you laugh and the songs will get stuck in your head for the rest of your day.

Even if you didn’t grow up during the same time period, you’ll be able to relate to the way the kids act throughout the movie. You’ll also be able to see one of the original movies that helped John Travolta on his way to fame.

If you’ve seen the movie before, this is a great time to break it back out and relive the storyline again.

Did you enjoy reading these Grease quotes and lines? Which of the quotes is your favorite? Let us know in the comment section below.