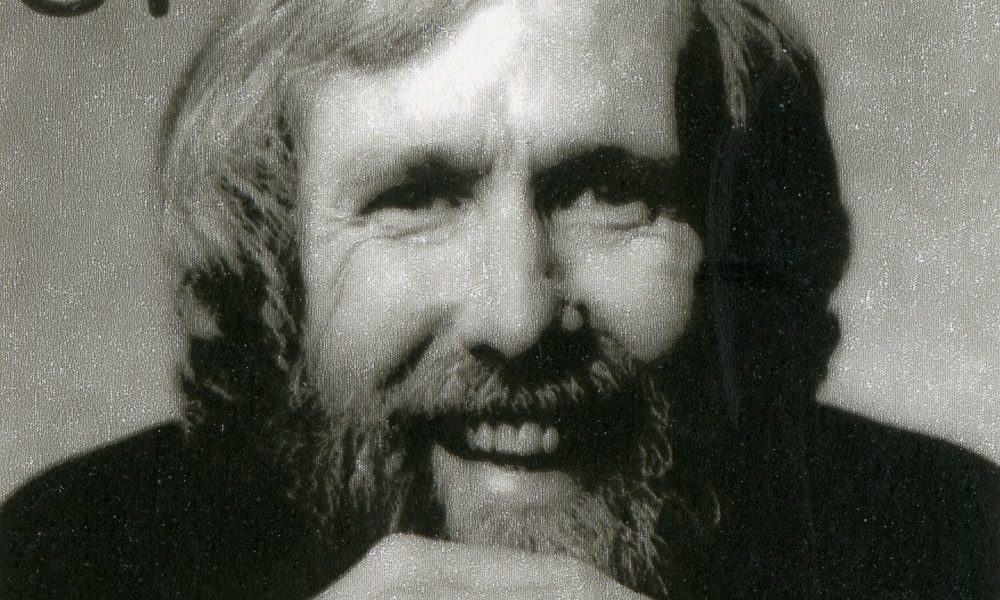 Jim Henson was an inspirational artist who knew the power of being in touch with your inner child. We hope you enjoy these Jim Henson quotes.

We all want to make a difference in this world, but there are few who make a global impact the way that Jim Henson did. Henson was an artist, a creator, and a teacher who knew how to get an important message across to both children and adults in an entertaining way.

Best known for creating endearing entertainment like The Muppets, Fraggle Rock, and Labyrinth, Henson and his creations have been inspiring people for generations.

Don’t forget to also check out these Mitch Hedberg quotes to make you laugh.

1. “The only way the magic works is by hard work. But hard work can be fun.” — Jim Henson

2. “If you care about what you do and work hard at it, there isn’t anything you can’t do if you want to.” — Jim Henson

3. “Who said that every wish would be heard and answered when wished on an evening star? Somebody thought of it and someone believed it, and look what its done so far.” — Jim Henson

4. “The beauty of nature has been one of the great inspirations in my life.” — Jim Henson

5. “Music is an essential part of everything we do. Like puppetry, music has an abstract quality which speaks to a worldwide audience in a wonderful way that nourishes the soul.” — Jim Henson

7. “Do everything at 100 percent of its potential and never accept second best.” — Jim Henson

8. “I believe that we form our own lives, that we create our own reality, and that everything works out for the best.” — Jim Henson

9. “I think there are lots of ways of leading very good lives and growing spiritually. This process of growth goes on whether we believe it or not.” — Jim Henson

11. “Beauty is in the eye of the beholder and it may be necessary from time to time to give a stupid or misinformed beholder a black eye.” — Jim Henson

12. “Life is a kind of Labyrinth, with all its twists and turns, its straight paths and its occasional dead ends.” — Jim Henson

13. “I think it’s not particularly necessary to lead a religious life. People progress just as well in music, or art, or math or science or gardening, or whatever. It all seems to work as well and the process is good.” — Jim Henson

14. “When you trick people into laughing at themselves, that’s wit. If you don’t laugh at yourself, everything becomes heavy.” — Jim Henson

15. “As part of my prayers, I thank whoever is helping me – I’m sure that somebody or something is – I express gratitude for all my blessings and try to forgive the people that I’m feeling negative toward.” — Jim Henson

16. “There’s great value in being able to step back and laugh at yourself, at life, and at attitudes. Laughter helps you put everything into perspective.” — Jim Henson

18. “Watch out for each other. Love everyone and forgive everyone, including yourself. Forgive your anger. Forgive your guilt. Your shame. Your sadness. Embrace and open up your love, your joy, your truth, and most especially your heart.” — Jim Henson

20. “I spend a few minutes in meditation and prayer each morning. I find that this really helps me to start the day with a good frame of reference.” — Jim Henson

21. “The most sophisticated people I’ve ever known had just one thing in common: they were all in touch with their inner children.” — Jim Henson

22. “I really do believe that all of you are at the beginning of a wonderful journey. As you start traveling down that road of life, remember this: There are never enough comfort stops. The places you’re going to are never on the map. And once you get that map out, you won’t be able to re-fold it no matter how smart you are. So forget the map, roll down the windows, and whenever you can pull over and have picnic with a pig. And if you can help it never fly as cargo.” — Jim Henson

23. “Life’s like a movie. Write your own ending. Keep believing. Keep pretending. We’ve done just what we set out to do. Thanks to the lovers, the dreamers and you.” — Jim Henson

24. “Follow your enthusiasm. It’s something I’ve always believed in. Find those parts of your life you enjoy the most. Do what you enjoy doing.” — Jim Henson

25. “I try hard not to judge anyone, and I try to bless everyone who is part of my life, particularly anyone with whom I am having any problems.” — Jim Henson

28. “Do the jobs you like least first. It makes each successive job easier.” — Jim Henson

29. “Here’s some simple advice: Always be yourself. Never take yourself to seriously. And beware of advice from experts, pigs, and members of Parliament.” — Jim Henson

31. “Yes, it’s one of the basic truths of the universe,…Things don’t disappear. They just change, and change and change again.” — Jim Henson

32. “I think if you study–if you learn too much of what others have done, you may tend to take the same direction as everybody else.” — Jim Henson

33. “As children, we all live in a world of imagination, of fantasy, and for some of us that world of make-believe continues into adulthood.” — Jim Henson

34. “Certainly I’ve lived my whole life through my imagination. But the world of imagination is there for all of us – a sense of play, of pretending, of wonder. It’s there with us as we live.” — Jim Henson

36. “I don’t know exactly where ideas come from, but when I’m working well ideas just appear. I’ve heard other people say similar things – so it’s one of the ways I know there’s help and guidance out there. It’s just a matter of our figuring out how to receive the ideas or information that are waiting to be heard.” — Jim Henson

37. “I suppose that he’s an alter ego. But he’s a little snarkier than I am – slightly wise. Kermit says things I hold myself back from saying.” — Jim Henson

38. “When I was a kid, I never saw a puppet show. I never played with puppets or had any interest in them.” — Jim Henson

39. “When The Muppet Show ended, we all sat around and said, what kind of television show would we like to do. We felt the need these days are for some quality children’s programming.” — Jim Henson

40. “It’s into the same bag as E.T. and Yoda, wherein you’re trying to create something that people will actually believe, but it’s not so much a symbol of the thing, but you’re trying to do the thing itself.” — Jim Henson

41. “There must be a lot of shy actor in puppeteering. His work is the puppeteer’s statement. It’s his outlet. If I had to face the audience myself, as Jim Henson, I’m sure I’d be just a bit shy. But when it’s your puppets that face the audience, it’s different. That I can do very easily.” — Jim Henson

42. “Personally, I prefer working in the background.” — Jim Henson

44. “I couldn’t do ventriloquism. I don’t have any interest in splitting myself in two, the way a ventriloquist does — half-himself, half the dummy on his knee.” — Jim Henson

45. “There are so many forms of puppets. The ones on ‘Sesame Street’ are probably the most simple that we do.” — Jim Henson

46. “When I was young, my ambition was to be one of the people who made a difference in this world. My hope is to leave the world a little better for having been there.” — Jim Henson

47. “I know it’s easier to portray a world filled with cynicism and anger, where problems are solved with violence…It’s an easy out. What’s a whole lot tougher is to offer alternatives, to present other ways conflicts can be resolved, and to show you can have a positive impact on your world. To do that, you have to put yourself out on a limb, take chances, and run the risk of being called a do-gooder.” — Jim Henson

48. “I’ve always tried to present a positive view of the world in my work. It’s so much easier to be negative and cynical and predict doom for the world than it is to try and figure out how to make things better. We have an obligation to do the latter.” — Jim Henson

50. “My hope still is to leave the world a bit better than when I got here.” — Jim Henson

How are you making a positive impact in this world?

Jim Henson was a man who wanted to make a difference, and he did that through entertainment. Henson was a gentle bearded man and an eternal optimist. He loved people and he saw the world as inherently good. His mission was to help the rest of the world believe that, too.

This is the message that Henson shared through the voices of Kermit The Frog and his muppet friends. Henson used his influence on the television screen to help shape the attitudes of children and their parents in a positive way. And, though he died young, at the age of 53, his legacy has lived on for generations, continuing to make a positive impact in the world.

Did you enjoy these Jim Henson quotes and sayings? Which quote was your favorite? Let us know in the comments below.