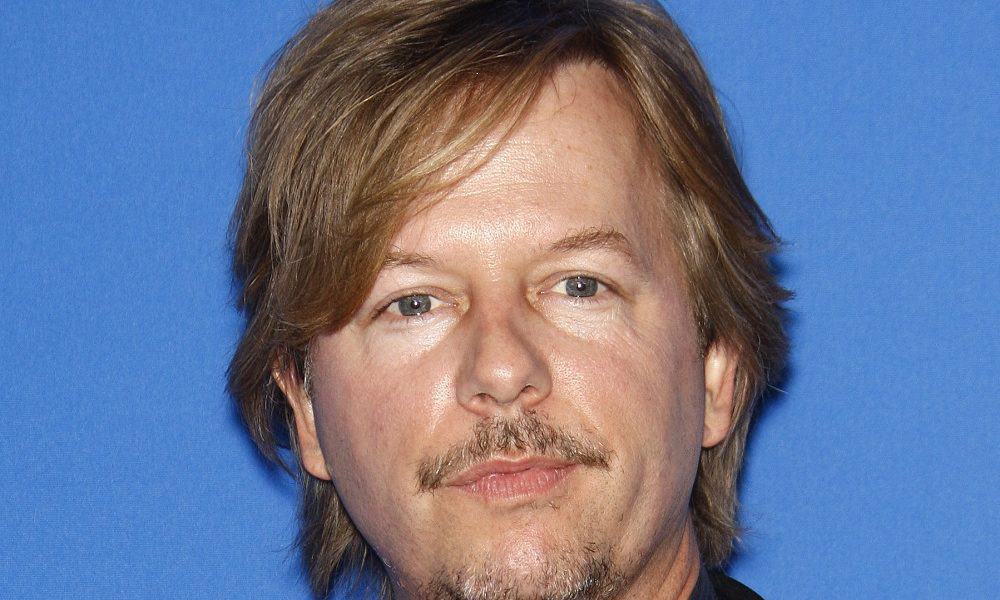 Enjoy these Joe Dirt Quotes that will keep you laughing!

Joe Dirt is that movie about a character who has been knocked down by life, then kicked while he was down over and over.

Joe goes on more adventures than most of us will ever be on, because he is willing to keep trying. The great thing about Joe Dirt is that he doesn’t let negativity keep him down no matter what might have happened.

He lost his family, jobs, and much more, but he is always chasing his dream and he is a good friend. In the end, those friends of his who are real friends come through for him and show him what family really is.

2. “You want me to put my ear to the ground and listen for hoofbeats, check for footprints, look for broken twigs? This is the modern era. That stuff doesn’t work anymore.” – Kicking Wing

3. “And at that moment I thought I might just lie there and never get up. I would just sit there and rot there, but then I looked up and saw the moon and got this weird feeling that Brandi was looking up at that same moon.” – Joe Dirt

9. “If my calculations are correct, this will create ice… oh no, killer mustard gas!” – Joe Dirt

14. “Life is too short to waste doing nothing, make everyday count because we all don’t know when we will leave this world. Cherish every moment you have with loved ones and never regret anything in life, because everything happens for a reason. Look at every day and smile that God has kept you alive, cause there’s nothing sweeter than life.” – Joe Dirt

17. “And you’ll be sticking your head out the window and check out chic dogs saying ‘what’s up, baby?’” – Joe Dirt

19. “So, what you’re telling me, is that you’re so ingrained with White Trash, that your facial hair just grows in all white trashy like that?” – Zander Kelly

20. “What’s the deal with your hair? You doing stunt work for Billy Ray Cyrus?” – Zander Kelly

22. “You’re talking to me all wrong… It’s the wrong tone. You do it again and I’ll stab you in the face with a soldering iron. Hey, tell me, does your mother sew? Boom. Get her to sew that!” – Clem

Joe Dirt quotes about the moon

32. “If I told you that you had a beautiful body, would you hold it against me?” – Joe Dirt

34. “I’m a rocker through and through. Here’s a list of my favorite bands: AC/DC, Van Halen not Van Hagar, Skynyrd, Def Leppard.” – Joe Dirt

35. “Well I didn’t know she was my sister when I kissed her, so it’s not my fault. And she’s one of the hottest girls on the planet.” – Joe Dirt

40. “You see that moon? You don’t know how many nights I spent alone staring at that moon wondering if, at that exact moment, my mom or my dad was looking at the same moon. And for that brief second, we were together again, kind of, you know?” – Joe Dirt

41. “Well, I was born without the top of my skull and I guess a little bit of my brains was showin’ and it was grossin’ everybody out so my mom put this wig on me to cover it up, and then the bones grew together and it got all infused and entwined. I mean I don’t mean to get all scientific with you…” – Joe Dirt

42. “To tell you the truth, brother, between you and me. The thing with the dog is coming off a little fruity. That’s just me talking.” – Joe Dirt

43. “So your gonna’ tell me that you don’t have no black cats, no roman candles, or screaming mimis? – Joe Dirt

45. “You’re gonna stand there, owning a fireworks stand, and tell me you don’t have no whistling bungholes, no spleen splitters, whisker biscuits, honkey lighters, hoosker doos, hoosker donts, cherry bombs, nipsy daisers, with or without the scooter stick, or one single whistling kitty chaser?” – Joe Dirt

46. “But I’m picking it up this afternoon. I might need a pretty little lady to sit in the front seat while I break her in. The car I mean. So what do you say.” – Joe Dirt

48. “They’re large and in charge, and they’re lookin for chickies.” – Joe Dirt

50. “You guys got somethin’ to say to me? Why don’t you say it in the microphone? I got a backup mike right here. Check one-two, testing, testing. Yup, they both workin’, and guess what? They don’t like no feedback, what’s up?” – Joe Dirt

Which of these Joe Dirt Quotes is your favorite?

After seeing the quotes above you can probably see that Joe Dirt is a ridiculous but hilarious comedy. Joe Dirt is a fast-moving comedy from 2001 that stars David Spade.

The best thing about the movie is that Joe is constantly going from one adventure to another so you don’t have time to get bored. Instead, you will be laughing the whole time and just maybe find yourself rooting for Joe Dirt.

This movie will instantly become one of your favorites because of the characters, the adventures, the great one-liners, and of course Joe Dirt’s great mullet. Don’t wait another minute to see your new favorite comedy!

Did you enjoy these Joe Dirt quotes and lines? Which of the quotes is your favorite? Let us know in the comment section below.