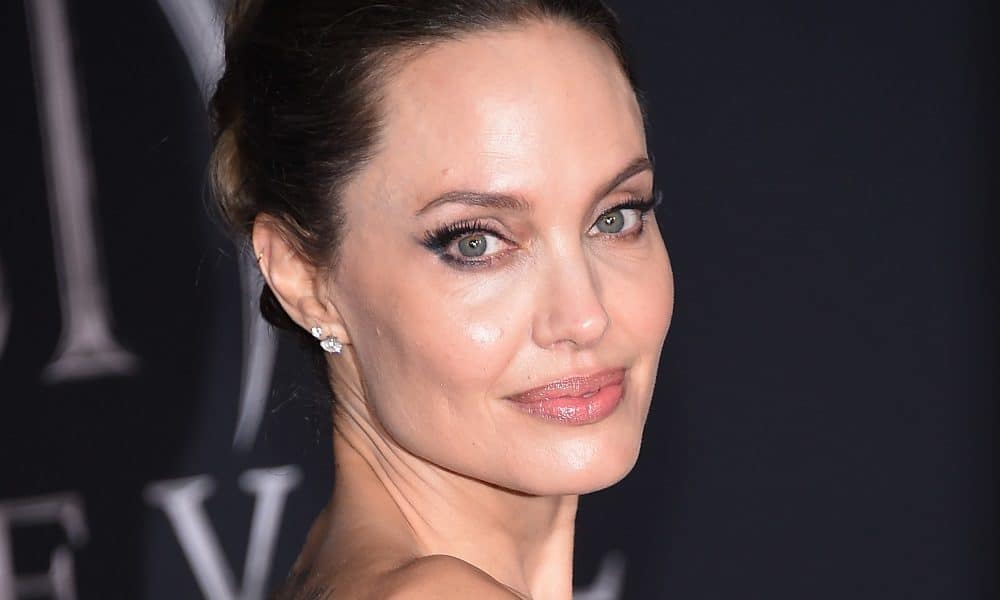 These Maleficent quotes will take you back to the villain origin story that truly outdid itself.

Sleeping Beauty has been my favorite movie since I was a child, with Maleficent being my favorite Disney villain of all time. I have dressed up as her for Halloween as a child and an adult.

When the Maleficent movie came out in 2014, I couldn’t wait to take my daughter (who obviously had been watching Sleeping Beauty her entire life). I just kept pleading with the universe that they would do the movie justice and not ruin a good thing. I had honestly never considered the possibility that Maleficent would be even more than I ever imagined; it was perfection.

I remember sitting in the theater, bawling during all the scenes when Maleficent’s heart is breaking because of the pain she caused. This is the one person she loves in this world and not only did she cause it, but she couldn’t stop it.

My friend who was there with her daughter looked at my sniveling face with a few tears in her eyes, and I could hear all the other mothers in the theater crying too. We all felt that right in the gut and it was so hard. These Maleficent quotes about her relationship with Aurora don’t do them any justice without Angelina Jolie’s acting, but they are some of my favorites. Enjoy!

Don’t forget to also check out these Lucifer quotes from Netflix’s most desirable show.

1. “The princess can be woken from her death sleep by true love’s kiss.” — Maleficent

3. “I must say, I really felt quite distressed at not receiving an invitation.” — Maleficent

5. “And to show I bear no ill will, I too shall bestow a gift on the child.” — Maleficent

6. “Listen well, you all! The princess will indeed grow in grace and beauty. But before the sunset on her sixteenth birthday, she will prick her finger on a spindle of a spinning wheel, and she will fall into a sleep-like death!” — Maleficent

7. “This curse will last till the end of time! No power on earth can change it.” — Maleficent

8. “Royalty. Nobility. Gentry. How quaint, even the rabble.” — Maleficent

9. “The princess *can* be woken from her death sleep, but only by… [Maleficent glares vindictively at Stefan] True Love’s Kiss!” — Maleficent

12. “Oh, look! The little beast is about the fall off the cliff.” — Maleficent

15. [before kissing Aurora to awaken her from her enchanted sleep] “I will not ask your forgiveness, because what I have done to you is unforgivable. I was so lost in hatred and revenge. Sweet Aurora, you stole what was left of my heart. And now I have lost you forever. I swear, no harm will come to you as long as I live. And not a day shall pass that I don’t miss your smile.” — Maleficent

16. Aurora: [after she awakens from her enchanted sleep] Hello, Godmother.

19. “Aurora, there is an evil in this world, hatred, and betrayal. And I cannot keep you from it.” — Maleficent

20. “I had wings once, and they were strong. They could carry me above the clouds and into the headwinds, and they never faltered. Not even once.” — Maleficent

21. “I call on those who live in the shadows. Fight with me now!” — Maleficent

Maleficent: Of course you are!

26. [while pulling a prank on the fairies by creating a rainstorm inside their cottage] [Diaval looks at her] “Oh, come on! That’s funny.” — Maleficent

Maleficent quotes from Mistress of Evil and Sleeping Beauty

29. “Pull yourself together.” — Mistress of Evil, Maleficent

30. Aurora: Phillip asked me to marry him.

32. Maleficent: You want me to meet his parents?

Aurora: His mother wants to meet mine.

33. “They don’t want me in Alstead, why should I go?” — Mistress of Evil, Maleficent

34. “I have no daughter anymore.” — Mistress of Evil, Maleficent

35. “It’s incredible. Sixteen years and not a trace of her! She couldn’t have vanished into thin air. Are you sure you searched everywhere?” — Sleeping Beauty, Maleficent

36. [angry] Cradle? [to her pet raven] “Did you hear that, my pet? All these years, they’ve been looking for a baby!” [laughing hysterically] — Sleeping Beauty, Maleficent

37. “Now shall you deal with me o’ prince, and all the powers of HELL!” — Sleeping Beauty, Maleficent

More Maleficent quotes from other characters in the movie

39. Princess Aurora: Then come out.

Maleficent: Then *you’ll* be afraid.

43. “Yes, stay away!” [Maleficent sends the fairies flying across the room, falling into a chest, then she looks at the baby Aurora pensively] Thistletwit

44. Maleficent, please don’t do this. I’m begging you. — King Stefan

Diaval: “Hello, Aurora. I’ve known you since you were a little one.”

50. “So you see, the story is not quite as you were told, and I should know, for I was the one they called “Sleeping Beauty”. In the end, my kingdom was united not by a hero or a villain, as legend had predicted, but by one who was both hero and villain. And her name was Maleficent.” — Narrator

Which of these Maleficent quotes is your favorite?

Maleficent received mixed reviews from critics, which I find impossible because it was perfect. Critics praised Jolie’s performance, the costumes, visual effects and musical score, while they criticized the script and some tone inconsistencies.

A sequel, Maleficent: Mistress of Evil, was released in 2019, with Jolie and Elle fanning reprising their roles. Once again, the film focused on the relationship between Aurora and Maleficent, while challenging the typical fairy tale structure of good and evil.

What did you think of Maleficent and the sequel, Mistress of Evil? Let us know your thoughts and any other favorite Maleficent quotes and lines from the movie in the comment section below.