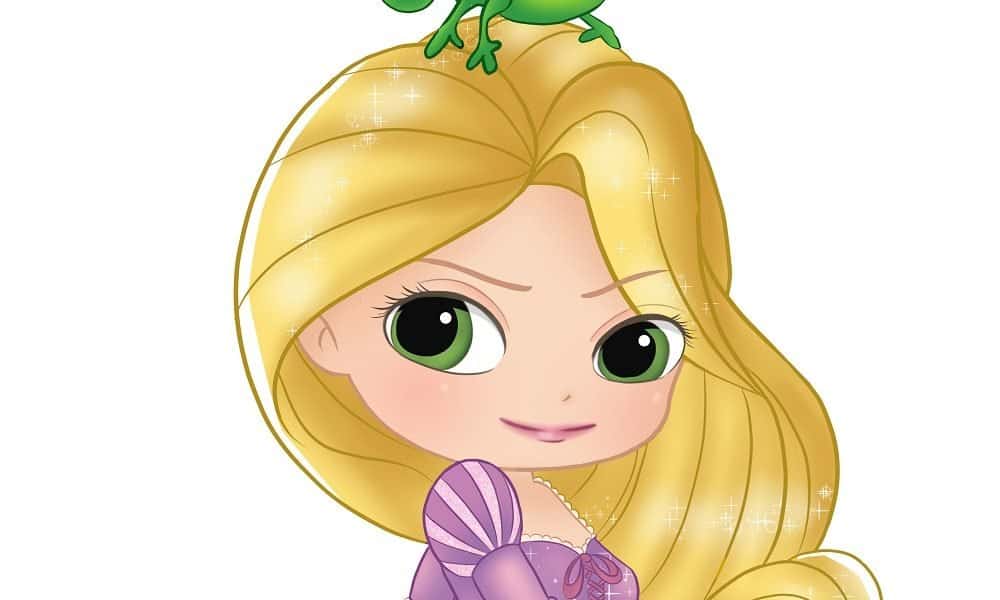 Rapunzel quotes for those long-haired fans out there!

Rapunzel is a fairy tale that was adapted from an earlier fairy tale. The most well-known version was recorded in 1812 by the Brothers Grimm and the story is also well known as the movie Tangled that Disney released in 2010.

The story follows a beautiful, long-haired young lady named Rapunzel. In the version written by the Brothers Grimm, a couple that is expecting a baby live next to a Sorceress who has a garden.

When the wife longs for the greens, called Rapunzel, from the garden the husband goes to retrieve some. He is caught by the Sorceress and in exchange for her letting him go, he promises her the unborn baby.

Don’t forget to also check out these Princess and The Frog quotes for the Disney fan.

Rapunzel quotes about courage and wisdom

2. “We‘re living happily ever after.” – Rapunzel

4. “Look in that mirror. I see a strong, confident, beautiful young lady.” – Rapunzel

6. “For every minute of the rest of my life, I will fight. I will never stop trying to get away from you!” – Rapunzel

10. “There is nothing so cunning as tangled deception. If you wish to seek out the truth, first uncover the lies that surround the illusion.” – Rapunzel

11. “She talks like you. It’s not every day you hear a four-year-old say prince charming is a douchebag who’s only holding Cinderella back.” – Rapunzel

14. “Don’t put off till tomorrow anyone you could be doing today.” – Rapunzel

19. “I’ve been looking out of a window for eighteen years, dreaming about what I might feel like when those lights rise in the sky.” – Rapunzel

Rapunzel quotes about love and friendship

27. “And for that one moment, everything was perfect … And then that moment ended.” – Rapunzel

31. “And when I promise something, I never ever break that promise. Never.” – Rapunzel

32. “I’m not freaking out, are you freaking out no I’m just very interested in your hair and the magical qualities it possesses.” – Rapunzel

33. “Let’s just presume for the moment, everyone here doesn’t like me.” – Rapunzel

Rapunzel quotes about growing up and self-identity

36. “This is just part of growing up, a little adventure, a little rebellion.” – Rapunzel

38. “That’s the funny thing about birthdays, they’re kind of an annual thing.” – Rapunzel

40. “The world is dark, and selfish, and cruel. If it finds even the slightest ray of sunshine, it destroys it!” – Rapunzel

45. “Newsflash, ladies: we can’t read your thoughts. And frankly, I’m not entirely sure I’d want to. The female mind is a scary place to be.” – Rapunzel

46. “These are her accomplishments. Challenges she’s lived through. Shithead was just along for the ride. In the background. Like wallpaper. You can change the color of the walls anytime, and it might look different, but the room’s still the same.” – Rapunzel

47. “The party lasted an entire week, and honestly, I don’t remember most of it.” – Rapunzel

48. “How you manage to do that every single day, without fail? It looks absolutely exhausting darling.” – Rapunzel

50. “This is the strangest thing I have ever done in my entire life!” – Rapunzel

Which of these Rapunzel quotes and lines is your favorite?

You can see from the quotes above, that like all fairy tales, there is a lesson to be learned in the story. In this story, we learn that true love will prevail, even through difficulties.

After the Sorceress takes the baby, who is named Rapunzel after the greens her mother craved, she takes her and locks her in a tower deep in the woods. The tower has no door or stairs so that Rapunzel cannot escape. She grows into a beautiful young lady with extremely long hair. In fact, her hair is what the Sorceress uses to climb up the tower when she comes to visit.

When a prince stumbles upon the tower after hearing Rapunzel singing, it sets in motion events where they fall in love, and after the Sorceress finds out, she cuts off Rapunzel’s hair and banishes her to the woods.

Even though there are trials, in the end, the Prince finds her and takes her back to his kingdom where they are married and live happily ever after. This is a great story and to see a slightly different story of Rapunzel, check out the movie “Tangled” by Disney.

Did you enjoy these Rapunzel quotes and lines? Which of the quotes is your favorite? Let us know in the comment section below.