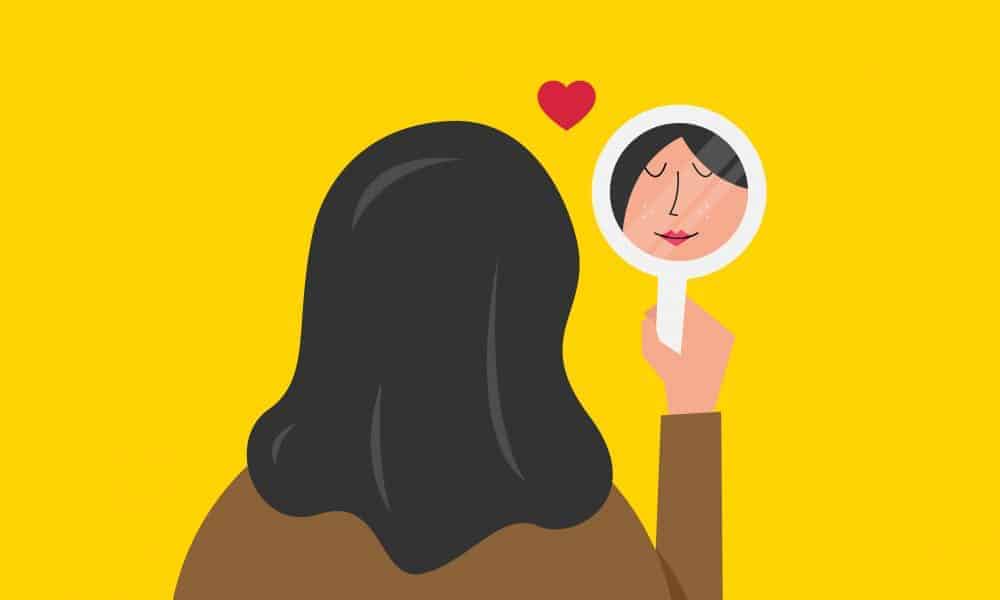 If you are looking for powerful quotes that will stick with you long after you have read them, the Ram Dass quotes below will do just that. Born Richard Alpert, Ram Dass is a best-selling author, spiritual leader, and former psychologist.

Who inspires you in your own life?

Dass is well-known for his professional work with Dr. Timothy Leary at Harvard University in the 1970s, where they researched the effects of psychedelics.

In 1971, Dass released his spirituality book Be Here Now and has sold over two million copies since its initial release. As a spiritual leader, Dass focuses on influencing people around the world to live in the present and become fully aware of their true self.

Check out the selection of Ram Dass quotes below to get your daily dose of motivation.

1. “Suffering is part of our training program for becoming wise.” – Ram Dass

2. “The heart surrenders everything to the moment. The mind judges and holds back.” – Ram Dass

3. “Each of us finds his unique vehicle for sharing with others his bit of wisdom.” – Ram Dass

4. “Information is just bits of data. Knowledge is putting them together. Wisdom is transcending them.” – Ram Dass

5. “Knowledge all by itself, without deep wisdom, ends up becoming despair.” – Ram Dass

If you’re enjoying these quotes, make sure to read our collection of wisdom quotes from the world’s greatest minds.

Ram Dass quotes on connecting with others

6. “You just love until you and the beloved become one.” – Ram Dass

7. “We are all affecting the world every moment, whether we mean to or not. Our actions and states of mind matter, because we are so deeply interconnected with one another.” – Ram Dass

8. “Compassion refers to the arising in the heart of the desire to relieve the suffering of all beings.” – Ram Dass (see other compassionate empathy quotes)

9. “When you know how to listen everybody is the guru.” – Ram Dass

10. “Let’s trade in all our judging for appreciating. Let’s lay down our righteousness and just be together.” – Ram Dass

12. “In most of our human relationships, we spend much of our time reassuring one another that our costumes of identity are on straight.” – Ram Dass

15. “Learn to watch your drama unfold while at the same time knowing you are more than your drama.” – Ram Dass

16. “We’re here to awaken from the illusion of separateness” – Ram Dass

17. “In our relationships, how much can we allow them to become new, and how much do we cling to what they used to be yesterday?” – Ram Dass

18. “Our interactions with one another reflect a dance between love and fear.” – Ram Dass

19. “By acting compassionately, by helping to restore justice and to encourage peace, we are acknowledging that we are all part of one another.” – Ram Dass

20. “You may protest if you can love the person you are protesting against as much as you love yourself.” – Ram Dass

21. “When your center is firm, when your faith is strong and unwavering, then it will not matter what company you keep.” – Ram Dass

22. “A relationship starting out as one that awakens love can only remain a living vehicle for love to the extent that it is continually made new or reconsecrated.” – Ram Dass

23. “The art of listening comes from a quiet mind and an open heart.” – Ram Dass

24. “Our whole spiritual transformation brings us to the point where we realize that in our own being. We are enough.” – Ram Dass

25. “Your problem is you are too busy holding on to your unworthiness.” – Ram Dass

26. “Emptiness is not really empty; emptiness is fully of everything. The ‘everything’ just isn’t manifest.” – Ram Dass

27. “Everyone should smile. Life really isn’t that serious. We make it hard. The sun rises. The sun sets. We just tend to complicate the process.” – Ram Dass

29. “If you want to be surrounded by Souls, become identified with your Soul. It takes one to know one!” – Ram Dass

30. “Cosmic humor, especially about your own predicament, is an important part of your journey.” – Ram Dass

31. “Love is the most transformative medicine for Love slowly transforms you into what psychedelics only get you to glimpse.” – Ram Dass

32. “Start from where you are – not where you wish you were. The work you’re doing becomes your path.” – Ram Dass

33. “Suffering is the sandpaper of our incarnation. It does its work of shaping us.” – Ram Dass

34. “Everything in your life is there as a vehicle for your transformation. Use it!” – Ram Dass

36. “It is important to expect nothing, to take every experience, including the negative ones, as merely steps on the path, and to proceed.” – Ram Dass

37. “Start from where you are–not where you wish you were. The work you’re doing becomes your path.” – Ram Dass

38. “Everything changes once we identify with being the witness to the story, instead of the actor in it.” – Ram Dass

39. “The next message you need is always right where you are.” – Ram Dass

40. “A feeling of aversion or attachment toward something is your clue that there’s work to be done.” – Ram Dass

43. “I see my life as an unfolding set of opportunities to awaken.” – Ram Dass

44. “Faith is not a belief. Faith is what is left when your beliefs have all been blown to hell.” – Ram Dass

46. “The spiritual journey is not about acquiring something outside yourself. Rather, you are penetrating the layers and veils to return to the deepest truth of your own being.” – Ram Dass
If you’re enjoying these quotes, make sure to read our collection of spiritual quotes to help you feel connected to a higher power.

47. “Healing does not mean going back to the way things were before, but rather allowing what is now to move us closer to God.” – Ram Dass

48. “Just because you are seeing divine light, experiencing waves of bliss, or conversing with Gods and Goddesses is no reason to not know your zip code.” – Ram Dass

49. “When the heart is open, it’s easier for the mind to be turned toward God.” – Ram Dass

52. “Most of us are so caught in righteousness, we’re afraid of truth.”― Ram Dass

53. “The more conscious that a being becomes, the more he can use any occupation as a vehicle for spreading light.”― Ram Dass

54. “The journey across the great ocean of existence Is a journey inward ever in deeper and deeper and the deeper you get in the more you meet truth.”― Ram Dass

55. “It’s the pysical plane, the astral plane, the causal plane – all the conceptual levels of form, all the way back to pure idea.”― Ram Dass

57. “I must really be crazy, now—because craziness is where everybody agrees about something,—except you!”― Ram Dass

58. “You don’t need to go to anywhere else to find what you are seeking.”― Ram Dass

60. “You are loved just for being who you are, just for existing. You don’t have to do anything to earn it. Your shortcomings, your lack of self-esteem, physical perfection, or social and economic success – none of that matters. No one can take this love away from you, and it will always be here.”― Ram Dass

62. “We’re fascinated by the words–but where we meet is in the silence behind them.” – Ram Dass

63. “Would like my life to be a statement of love and compassion–and where it isn’t, that’s where my work lies.” – Ram Dass

64. “As long as you have certain desires about how it ought to be you can’t see how it is.” – Ram Dass

65. “What you meet in another being is the projection of your own level of evolution.” – Ram Dass

68. “When we see the Beloved in each person, it’s like walking through a garden, watching flowers bloom all around us.” – Ram Dass

70. “The resistance to the unpleasant situation is the root of suffering.” – Ram Dass

Are you on the journey towards self-acceptance?

At the basis of Ram Dass’ philosophy is the importance of being aware of one’s true self. Once you are fully comfortable with who you are and the life that you are destined to live, the path towards happiness often reveals itself to you.

If you are still looking for who you are, fear not! You are not alone in your journey. Soon, you will find out who you are truly meant to be. It is only a matter of time.

What’s your biggest takeaway from these inspirational Ram Dass quotes? Do you have a favorite quote from the list above? Let us know what you relate to most in the comments section below.