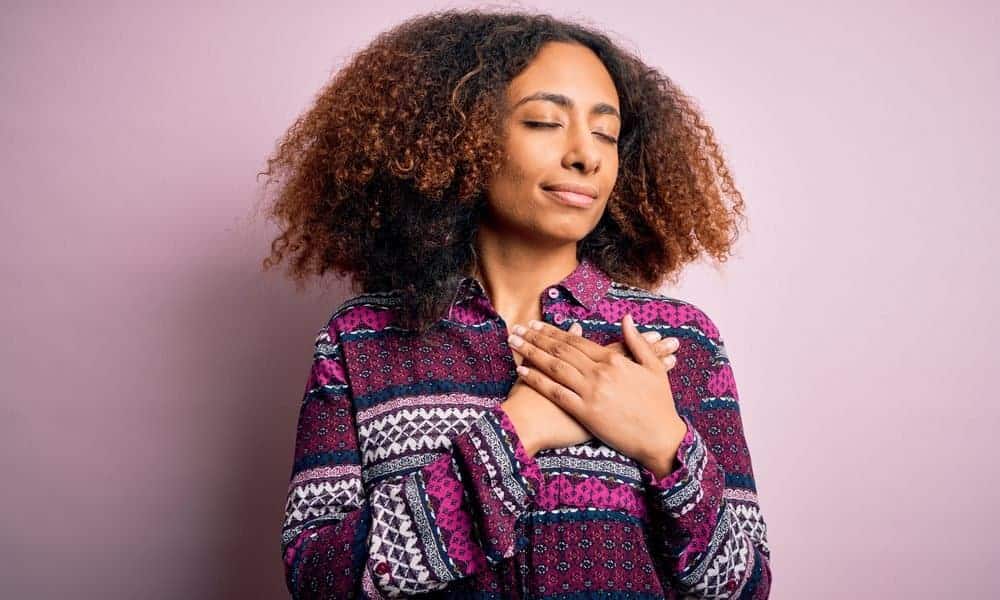 Our latest collection of honesty quotes that will help appreciate the value of being truthful.

Honesty means doing things that are morally right. When one is honest, it means they’re truthful, trustworthy, sincere, loyal and fair.

Honesty is one of the most important attributes in life. It gives you peace of mind where you’re not troubled by the lies you tell. By being honest, people will always trust and respect you. Besides, honesty strengthens bonds and creates more meaningful connections in relationships.

Changing the things that make you lie is another step towards being a more honest person. If, for example, you lie about drinking and smoking, change the habit. You’ll then have no reason to be dishonest about it.

Honesty is a gift that many people don’t seem to possess. Hopefully, the honesty quotes below will help you understand the importance and value of truthfulness.

1. “Honesty is the fastest way to prevent a mistake from turning into a failure.” – James Altucher

2. Honesty is the first chapter in the book of wisdom. – Thomas Jefferson

4. “The first step is, to be honest, and then to be noble.” – Winston Churchill

5. “Truth never damages a cause that is just.” ― Mahatma Gandhi

6. I believe fundamental honesty is the keystone of business. – Harvey S. Firestone

8. Honesty is of God and dishonesty of the devil; the devil was a liar from the beginning. – Joseph B. Wirthlin

9. The elegance of honesty needs no adornment. – Mary Browne

Honesty quotes to remind of the importance of this virtue

11. “Being honest may not get you a lot of friends but it’ll always get you the right ones.” – John Lennon

12. “If you do not tell the truth about yourself you cannot tell it about other people.” ― Virginia Woolf

13. Whoever is careless with the truth in small matters cannot be trusted with important matters. ― Albert Einstein

14. Honesty is the rarest wealth anyone can possess, and yet all the honesty in the world ain’t lawful tender for a loaf of bread. – Josh Billings

15. True honesty is hard. Throughout my career, I’ve faced moments where I’ve needed to take an honest look at myself and face some very uncomfortable realities.  – Les Brown

16. “I admire honesty more than any other trait.”  – Jerry Reinsdorf

18. Simple honesty of purpose in a man goes a long way in life, if founded on a just estimate of himself and a steady obedience to the rule he knows and feels to be right.  – Samuel Smiles

19. “It takes strength and courage to admit the truth.” ― Rick Riordan

21. The establishment of any relationship, both individual and expert is honesty. – Alexander Mejia

23. “Friends are honest with each other. Even if the truth hurts.-Maggie” ― Sarah Dessen

24. Honesty is one of the most important parts of any marriage. – Amanda Thompson

25. “It’s difficult to honest with others when you continue lying to yourself.”― Carlos Wallace

26. “We have no relationship without honesty. – by Claude”― Emily Giffin

27. One honest relationship can be more productive than fistfuls of business cards. – Susan Cain

28. I’d never managed anyone before, so I don’t have a lot of experience. But I’m lucky – I have a lot of team members who have a really honest relationship with me. – Ben Silbermann

30. Our lives improve only when we take chances – and the first and most difficult risk we can take is to be honest with ourselves.― Walter Anderson

Inspiring quotes about being honest

31. “It’s discouraging to think how many people are shocked by honesty and how few by deceit.” ― Noël Coward

32. All I’m ever looking for in my work in general is honesty and truth and people being real to themselves. – O Tillett Wright

33. Honesty pays, but it don’t seem to pay enough to suit some people.  – Frank McKinney

34. If you tell the truth, you don’t need a long memory. – Jesse Ventura

36. Always tell the truth. That way you don’t have to remember what you said. – Mark Twain

37. Make yourself an honest man, and then you may be sure there is one less rascal in the world. ~Thomas Carlyle

38. Truth is the most valuable thing we have. Let us economize it. ~Mark Twain

39. “To be honest, as this world goes, is to be one man picked out of ten thousand.” ― William Shakespeare

Honesty quotes to inspire and teach

41. “To tell the truth is very difficult, and young people are rarely capable of it.”― Leo Tolstoy

42. Pretty much all the honest truth telling in the world is done by children. ~ Oliver Wendell

43. To make your children capable of honesty is the beginning of education.― John Ruskin

45. It is better to suffer for truth than to prosper by falsehood. – Danish

46. “You don’t always have to chop with the sword of truth. You can point with it too.” ― Anne Lamott

47. “Though I am not naturally honest, I am sometimes so by chance.” ― William Shakespeare

48. Be true to your work, your word, and your friend. – Henry David Thoreau

49. An honest man is believed without an oath, for his reputation swears for him. – ELIZA COOK

Honesty quotes to elevate your mind

52. “Be yourself; everyone else is already taken.” – Oscar Wilde

53. “The best thing about telling the truth is…you don’t have to remember what you said!” – Unknown

55. “Pay what you owe and what you’re worth you’ll know.” – Benjamin Franklin

56. “The real things haven’t changed. It is still best to be honest and truthful.” – Laura Ingalls Wilder

58. “Living with integrity means: Speaking your truth, even though it might create conflict or tension.” – Barbara De Angelis

Honesty quotes that will change your perspective

61. “There is nothing so strong or safe in an emergency of life as the simple truth.” – Charles Dickens

62. “People all over the nation are starved for honesty and common sense.” – Ben Carson

63. “Brutal, inner honesty… The three scariest words on the planet, and yet, at the same time, the very KEY that unlocks all the doors.” – Ken Dahl

64. “Just be honest with yourself. That opens the door.” – Vernon Howard

65. “It is difficult, but not impossible, to conduct strictly honest business.” – Mahatma Gandhi

66. “Honesty prospers in every condition of life.” – Friedrich Schiller

67. “An honest man in politics shines more there than he would elsewhere.” – Mark Twain

68. “Honesty has a power that very few people can handle.” – Steven Aitchison

69. “If you’re not honest with yourself, how can you be truly honest with anyone else?” – Paul Williams

70. “Honesty is more than not lying. It is truth-telling, truth speaking, truth living, and truth loving.” – James E. Faust

72. “Hiding how you really feel and trying to make everyone happy doesn’t make you nice, it just makes you a liar.” – Jenny O’Connell

73. “Nothing in this world is harder than speaking the truth, nothing easier than flattery.” – Fyodor Dostoevsky

74. “To conceal anything from those to whom I am attached, is not in my nature. I can never close my lips where I have opened my heart.” – Charles Dickens

76. “Better to get hurt by the truth than comforted with a lie.” – Khaled Hosseini

78. “Can you honestly love a dishonest thing?” – John Steinbeck

79. “Love is honesty. Love is a mutual respect for one another.” – Simone Elkeles

80. “When you walk a life of honesty, you live a life of truth.” – Therese Benedict

Which are your favorite honesty quotes?

Honesty is one of the most important values in life. It brings trust, respect, and peace of mind. Besides, it also helps create deeper and more meaningful connections in relationships of all kind.

Although honesty is regarded as one of the greatest moral attributes since ancient times, not many people seem to possess this gift.

Hopefully, the honesty quotes above have inspired you to be honest with yourself and with the people around you.

Did you enjoy these honesty quotes? Which of the quotes was your favorite? We would love to hear all about it in the comment section below.