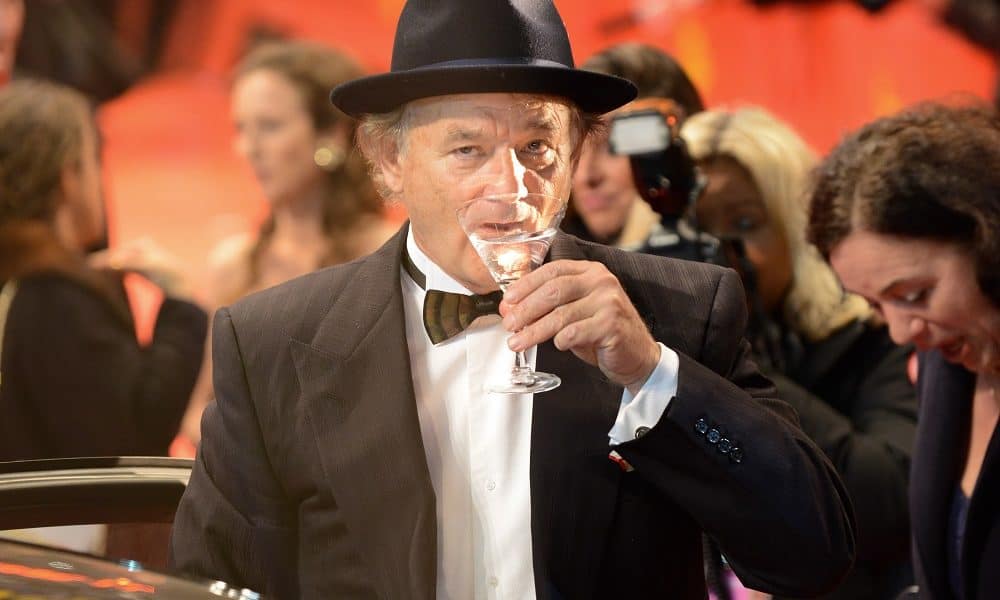 Groundhog Day is said to be one of the funniest movies and many people continue to watch it over and over again. The Groundhog Day quotes below are still relevant up to this day because the movie is filled with timeless comedy.

Released in 1993, the movie was directed by Harold Ramis. The story circled around the distinct experience of Phil Connors, played by Bill Murray, a weatherman who was covering Groundhog Day in Pennsylvania.

What seemed to be a typical day of coverage had him trapped in a time loop and he returned back to February 2 over and over. He went on to live the certain day over and over again and began his journey to break the cycle.

Check out these Groundhog Day quotes to relive your favorite scenes.

Don’t forget to also check out these Cat in the Hat quotes from the childhood favorite.

1. “I’m not going to live by their rules anymore.” – Phil Connors

2. “It’s the same thing every day. Clean up your room, stand up straight, pick up your feet, take it like a man, be nice to your sister, don’t mix beer and wine ever, Oh yeah, don’t drive on the railroad tracks.” – Phil Connors

3. “When Chekhov saw the long winter, he saw a winter bleak and dark and bereft of hope.” – Phil Connors

4. “Yet we know that winter is just another step in the cycle of life. But standing here among the people of Punxsutawney and basking in the warmth of their hearths and hearts. – Phil Connors

5. “I couldn’t imagine a better fate than a long and lustrous winter.” – Phil Connors

7. “This is one time where television really fails to capture the true excitement of a large squirrel predicting the weather.” – Phil Connors

8. “Well maybe the real God uses tricks, you know? Maybe he’s not omnipotent. He’s just been around so long he knows everything.” – Phil Connors

9. “Too early for flapjacks?” – Phil Connors

13. “Come on, all the long-distance lines are down? What about the satellite? Is it snowing in space? Don’t you have some kind of a line that you keep open for emergencies or for celebrities? I’m both. I’m a celebrity in an emergency.” – Phil Connors

15. “This is pitiful. A thousand people freezing their butts off waiting to worship a rat. What a hype. Groundhog Day used to mean something in this town. They used to pull the hog out, and they used to eat it. You’re hypocrites, all of you!” – Phil Connors

21. ” Sometimes I wish I had a thousand lifetimes. I don’t know, Phil. Maybe it’s not a curse. Just depends on how you look at it.” – Rita

22. “I was in the Virgin Islands once. I met a girl. We ate lobster, drank piña coladas. At sunset we made love like sea otters. That was a pretty good day. Why couldn’t I get that day over and over and over?” – Phil Connors

31. “I can probably think of a couple of reasons… pervert.” – Larry

32. “Well, what if there is no tomorrow? There wasn’t one today.” – Phil Connors

37. You want a prediction about the weather? You are asking the wrong Phil.” – Phil Connors

43. “Why would anyone wanna steal a Groundhog?” – Rita

45. “Now, don’t you tell me you don’t remember me because I sure as heckfire remember you.” – Ned

Which of these Groundhog Day quotes is your favorite?

Because of its unique comedy, the movie has amassed multi-millions in box office sales. It became one of the highest-grossing films in 1993 and also received favorable evaluations from critics. It also gained multiple award nominations not only for the movie itself but also for its director and actors.

The movie is also a breakthrough advancement for Murray who, since then, has landed more serious and high-paying roles.

All in all, the movie is one of the greatest movie creations. It has good play with the script, making every character stand out. The above quotes will always be etched in the minds of the movie’s fans.

Did you enjoy these Groundhog Day quotes and lines? Which of the quotes is your favorite? Let us know in the comment section below.